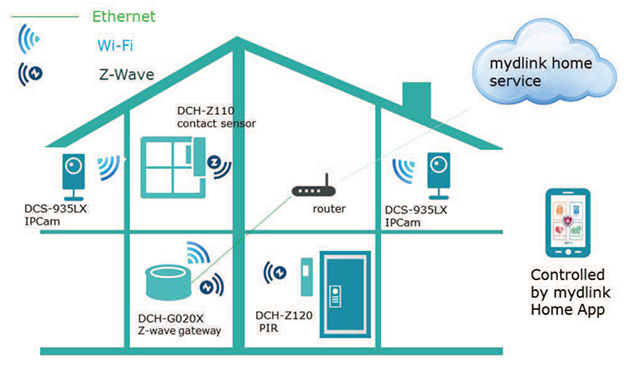 Is Home Automation really dead?  I came accross this blog the other day and it has started a great debate.  It is so good that I wanted to posted it on my site and see what why visitors think.