Dolby Atmos: A new era of audio for the perfect media room 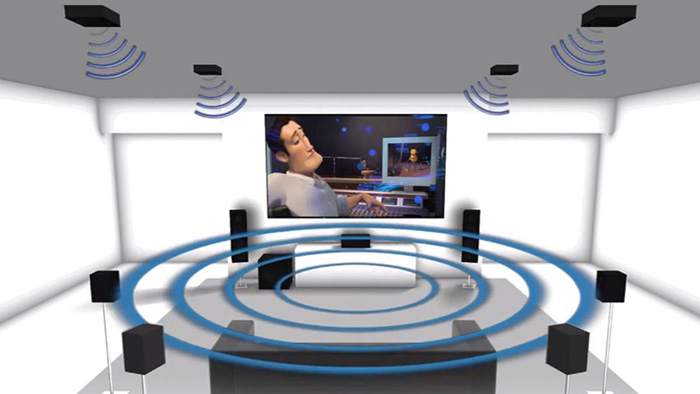 Dolby has been around for 50 years and they have innovated how we watch movies in our homes. With the newest line, Dolby Atmos, being released into home theater systems, your movie-watching experience will sound better than ever before!  Atmos uses a system of sound objects rather than their old sound channels optimizing how you hear details in your movies, such as car horns or a whisper right behind you. The system now allows sounds to travel around the room instead of directly at you like with older speakers.

on Monday, 04 May 2015. Posted in Home Automation Products

How is Kaleidescape staying in the game after the lawsuit? 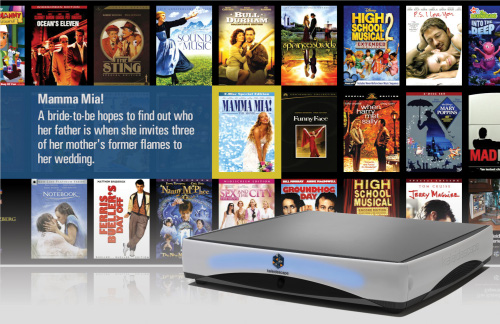 Last month, I wrote an article expanding the news that Kaleidescape came to terms on their lawsuit with the DVD Copy Control Association stating that after November 28, 2014, all Kaleidescape systems sold would only be able to play your favorite DVDs discs but they cannot be copied to newly bought systems. As for Blu-ray Discs, they can continue to be copied to the system but require a copy of the disc to reside in the Kaleidescape Disc Vault for playback options.  All systems bought before this date are “grand-fathered” in and will continue to be able to copy discs to the system. With these new changes to their system in the future, Kaleidescape is trying to find ways to stay relevant in this industry....